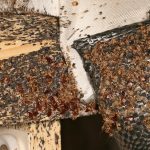 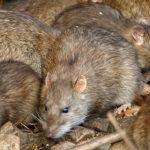 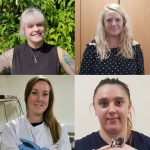 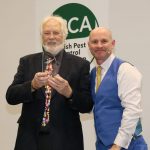 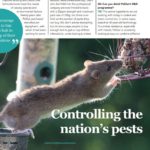 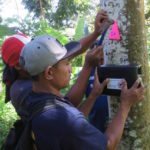 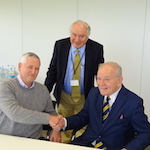 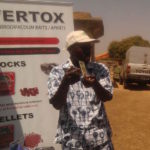 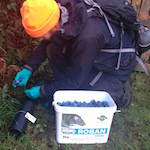 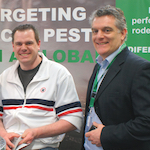 December 19, 2013
PelGar International, leading British manufacturer of pest control products, will be out and about at industry events early in the New Year